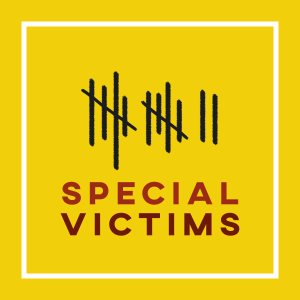 Objective: To investigate the relationship between two events.  To report on local and current news.

Description: A restaurant manager receives a call from a man speaking German who confesses to having 12 children in his basement.  Two years later, a man in Feasterville, Pennsylvania is found with 12 girls in his basement.  Special Victims explores whether the two cases are related.