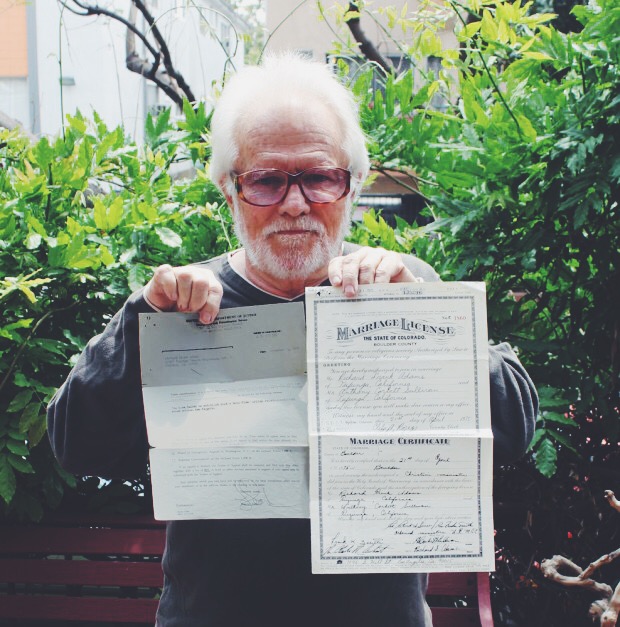 Objective:  To record interview with key individual in a historic gay marriage case; to document LGBT history in the making as Anthony Sullivan brought his landmark petition for a marriage based same-sex green card back to the US government 4 decades after he and his husband were publicly called “faggots” and denied on the basis of their same sex marriage.